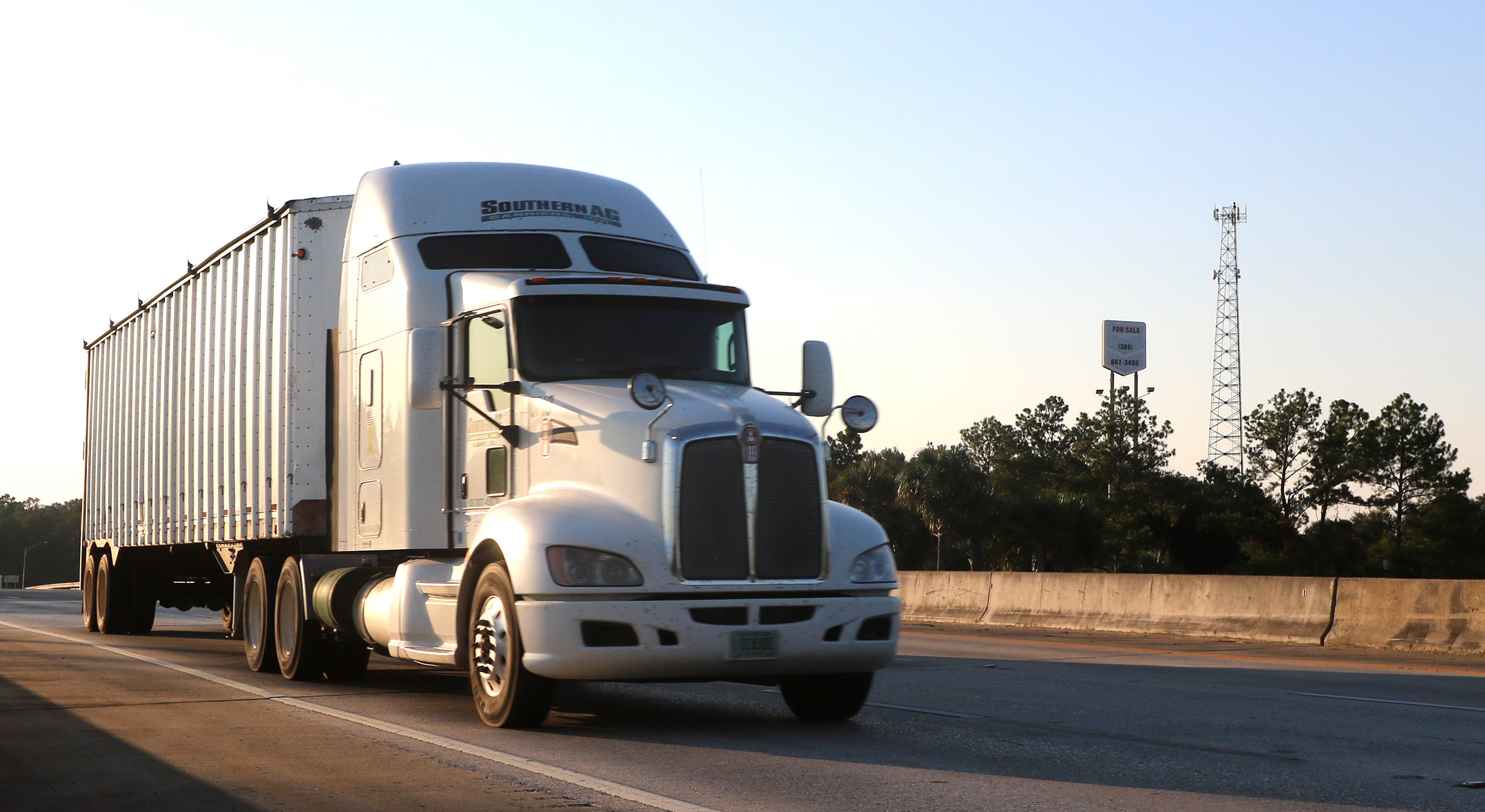 Columbia County, Florida possesses some of the best connectivity in the state via an enviable network of federal and interstate highways and railroads connecting businesses here to worldwide markets and suppliers everywhere from deep water ports on the Gulf of Mexico and the Atlantic Ocean.

Interstate 75 is one of the country’s most significant interstate corridors connecting businesses in Columbia County to markets along the Gulf Coast and as far north as Canada. Interstate 10, which extends coast to coast, intersects with I-75 and runs through the middle of the county. Federal highways U.S. 41, 47, 90 and 441 extend out in all directions from Lake City and connect with I-75 and I-10 in several places, completing a road transportation network that offers extraordinary opportunity for business.

CSX Railroad operates a mainline along U.S. Highway 90 through Columbia County with Norfolk Southern nearby offering the potential for dual rail service. This line provides a direct connection to JAXPORT, the deep water port at Jacksonville, Florida, just a few miles away.

JAXPORT is a full-service, international trade seaport with 40 ocean carriers operating from three marine cargo terminals along the St. Johns River, including the Blount Island Marine Terminal, the Tallyrand Terminal, and the Dames Point Marine Terminal. Port Tampa Bay – Florida’s largest port for bulk and break‐bulk cargos is also nearby via I-75 and is well served by rail.

Click on the links below to see how easy it can be to get connected in Columbia County!